With regard to whether the Blu-ray release would include 3-D or not, Cameron said: "Probably the initial Blu-ray release of Avatar won't be in 3-D and then a subsequent release will be in 3-D. That's my guess right now. So we will probably put out a disk, you know, in six or eight months, let's call it six months, and then after that we will have a 3-D disc when there are enough sets available."

This will mean that, when released, that BD will utilize the Blu-ray 3D specification. 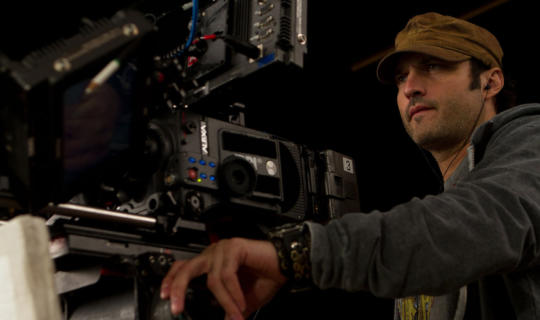