If Disney bought Pixar, will there still be a Pixar name?

Yes. Movies, like CARS or the rumored follow-up RATATOUILLE, will continue to be branded Disney/Pixar productions, complete with little Luxo, Jr. the lamp mascot. Disney animated movies produced outside of Pixar, like RAPUNZEL: UNBRAIDED, won't have the benefit of the Pixar name.

Despite making Steve Jobs one of the most powerful men in entertainment and one of the richest men in the US, what benefit does this have to Pixar?

Jobs says the choice to merge with Disney rather than create a distribution deal with another studio was "the most exciting path for Pixar's future." Well easy for him to say now that he's the highest individual stockholder in Disney, but what of the rest of the company? For one, they have the benefit of all the resources a giant conglomerate like Disney afford. For another, the other members of Pixar's braintrust, John Lasseter and Edwin Catmull, would become Disney's new Chief Creative Officer and President respectively. Finally both companies spoke of how well the Disney/Pixar relationship worked in the past and wanting to return to that original relationship.

Lasseter, one of the most respected creative minds in animation, good friend to Roy Disney and the director of the original TOY STORY, will also become one of the principals at the Imagineering department of Disney theme parks that are responsible for "the creation of all Disney Resorts, theme parks, and attractions; real-estate developments and communities; regional entertainment venues; and cyberspace/new media projects"

What of TOY STORY 3

Not surprisingly, one of the first orders of business was to put the kibosh on TOY STORY 3. Over. Kaput. Animators were told on Tuesday that production would halt immediately on the sequel that would've had Woody being recalled to Taiwan. Jobs said, "We see sequels as first class citizens," and added that they look to make any sequel better than the original. So a TOY STORY 3 may happen one day but it will only be under Lasseter's close supervision. You can also expect the in-development MONSTERS, INC. and FINDING NEMO sequels to die a quick death as well.

So if no TOY STORY 3, what of Disney's "Circle 7," the unit of CG animators hired to replace the defunct 2D animators that were let go?

Official word was rather vague and political. "We'll wait until Ed and John have a chance to come down and see what's going on," said Disney chief Richard Cook. They're apparently "interested" in the talent assembled and wanted to try to accommodate them at the new company. But Lasseter is also a huge fan of 2D animation and convinced Disney to acquire and release films like SPIRITED AWAY so he may look to rehire or reassign some animators. This is probably going to be the most intriguing development.

How will the new merger utilize another part of Jobs' empire in Apple?

You can expect even more partnerships with Disney and their subsidiaries and iTunes and iPod. Considering we don't know what Apple has in mind for the future for either project, anything at this point is purely speculative but remember they have an entire theatrical division (including Miramax), ABC and ESPN channels, radio stations and much more that can all currently capitalize on the Apple products. Jobs wouldn't comment directly but said of the possibilities, "It's gonna be a pretty exciting next five years."

So what the heck is the next Pixar film gonna be?!

CARS obviously, which Disney head honcho Robert Iger calls "one of the best films I've ever seen." That film will have an exclusive preview in Detroit during the Super Bowl. But what about after that and some of the rumored projects? Sadly Jobs says, "nothing has been decided yet," in regards to when they plan to announce their future slate. Dang! 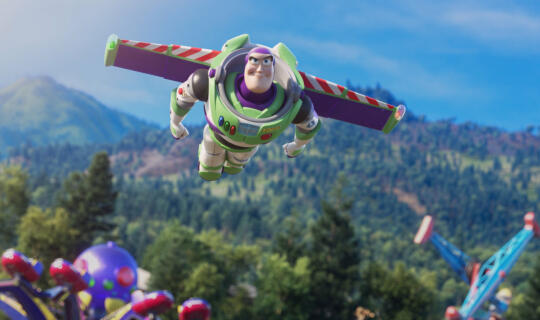 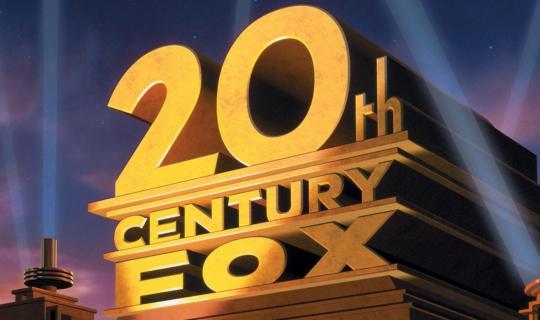 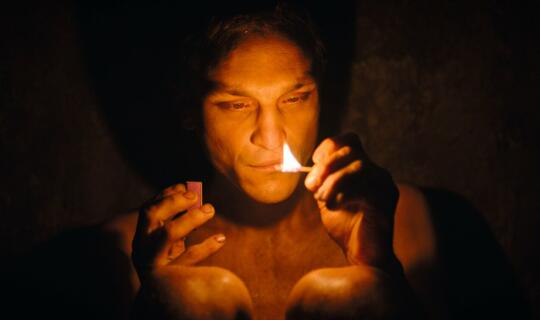