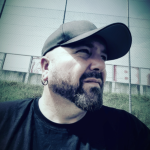 Tom Cruise's spokesperson, Lee Anne DeVette, has confirmed that Katie Holmes is pregnant with Tom Cruise's baby, telling reporters that "Tom and Katie are very excited, and the entire family is very excited."

Either one of those crazy bastards is coming out with a movie and they've jumped the publicity stunt into overdrive, or things have gotten terribly out of hand and Katie Holmes is actually pregnant. Although I could've sworn Tom Cruise and Nicole Kidman adopted children because he couldn't get people pregnant. Something about not having any sperm or preferring sex with men. Whatever the reason, it doesn't make sense that he would suddenly be able to start knocking people up. I don't know what's going on here, but it's freaking me out, man. 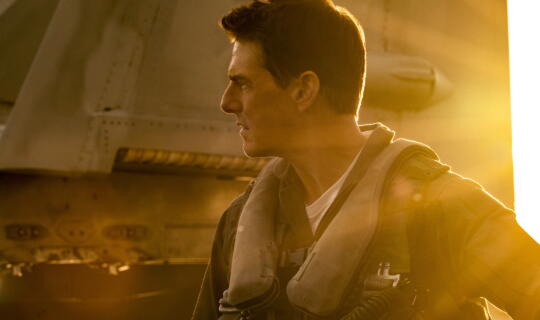 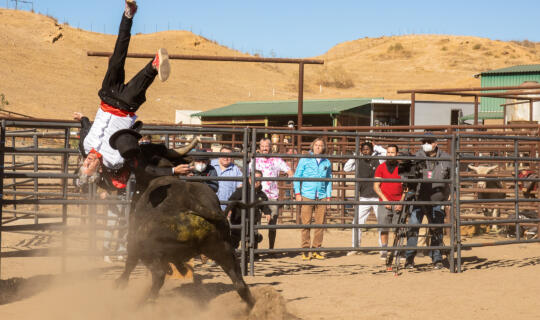 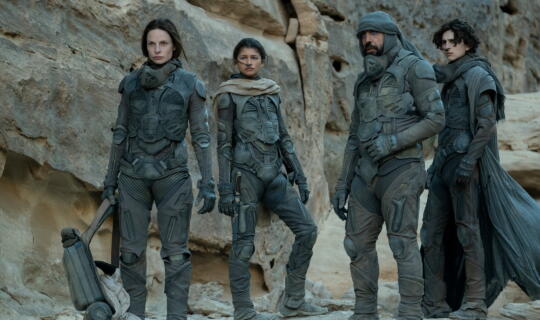