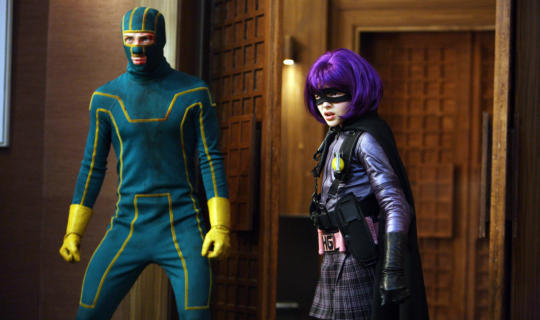 With no power comes no responsibility 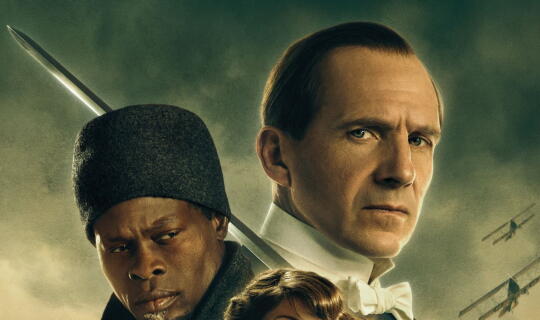 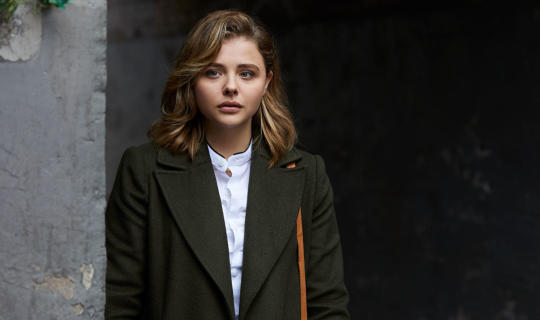 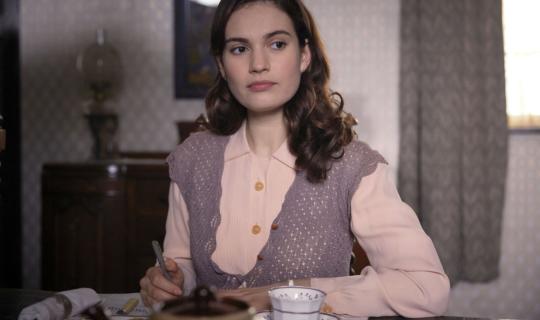 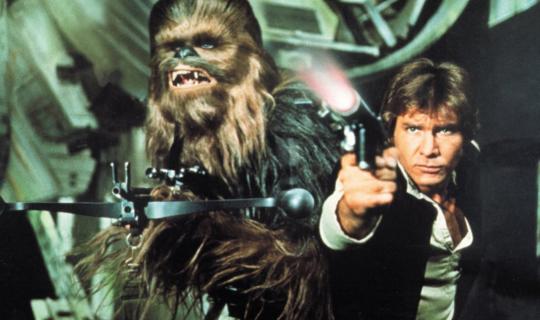 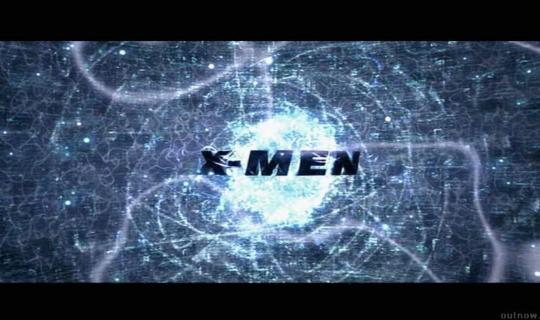 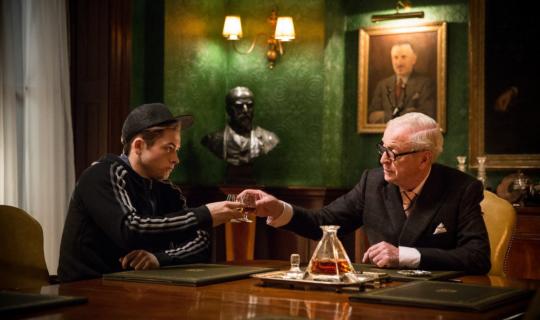 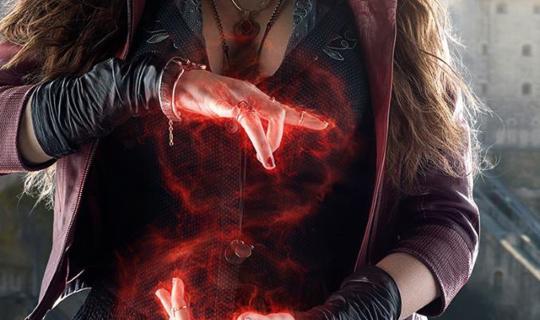 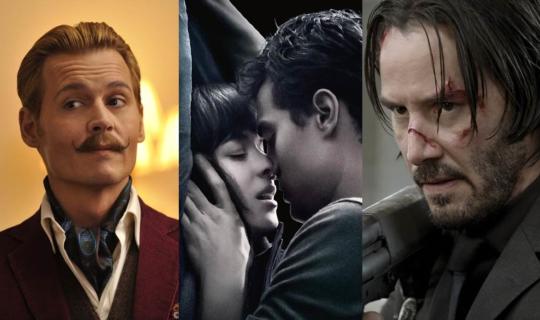 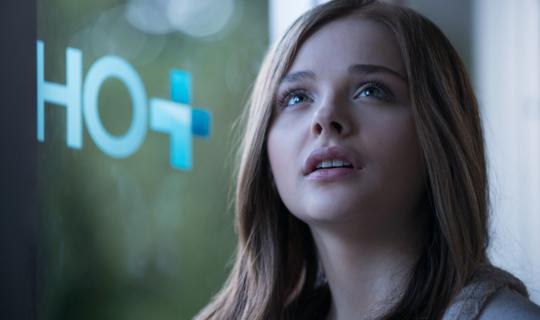 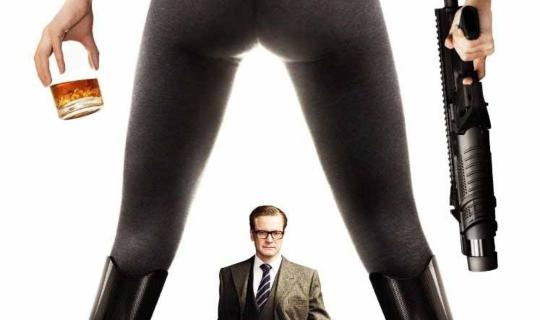 "Do You Like Spy Movies?" Neuer Trailer zur Action-Komödie "Kingsman: The Secret Service"

It's a movie and it's fake, and I've known that since I was a kid ... I don't want to run around trying to kill people and cuss.